A Cenote refers to an underground chamber or cave which contains permanent water. In other words, it is a natural sinkhole where the ceiling of the cave has collapsed. The word Cenote, which is pronounced as “seh-no-tay”, is a Spanish conversion of the Yucatec Maya word “D’zonot” or “Ts’onot”.

Cenotes come in all sorts of different shapes and sizes. The most common types of cenotes are Cave, Semi-Open and Open Cenotes. Cave cenotes being the youngest and the open cenote being the oldest as it’s cave ceiling has fallen into itself.

The Yucatan peninsula is basically a flat piece of limestone, which used to be a gigantic reef millions of years ago until the sea level dropped and revealed what we now know as the Yucatan Peninsula. The land mass is scattered with caves and sinkholes (cenotes), this vast network of fractures drains the rainwater from the surface into many vast underground river systems. It’s very difficult to know the exact number of how many cenotes are out there in the Mexican jungle but there are over 7,000 cenotes, over 2,200 have been registered. And at least 900 of these are considered to be a part of the ‘Ring of Cenotes’ located near the city of Merida.

The Yucatan is home to some of the world’s longest underground cave systems. The Sistema Sac Actun, located in the Riviera Maya, is the world’s longest underground cave measuring 350 km with it’s deepest measuring 119 m and home to over roughly 226 cenotes. Archaeologists have discovered 9000-year-old human bones as well as the bones of animals that walked the planet around the time of the ice age.

You can find cenotes all over the world but the Yucatan Peninsula and especially the Riviera Maya are completely unique due to the sheer number of cenotes, you will not find this quantity anywhere else in the world. 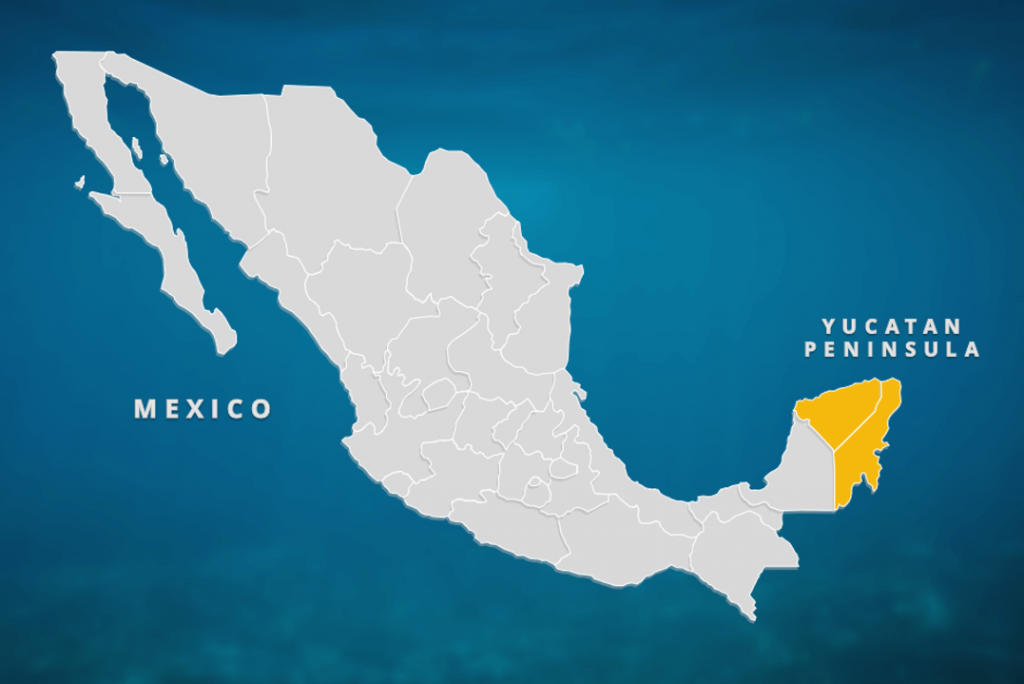 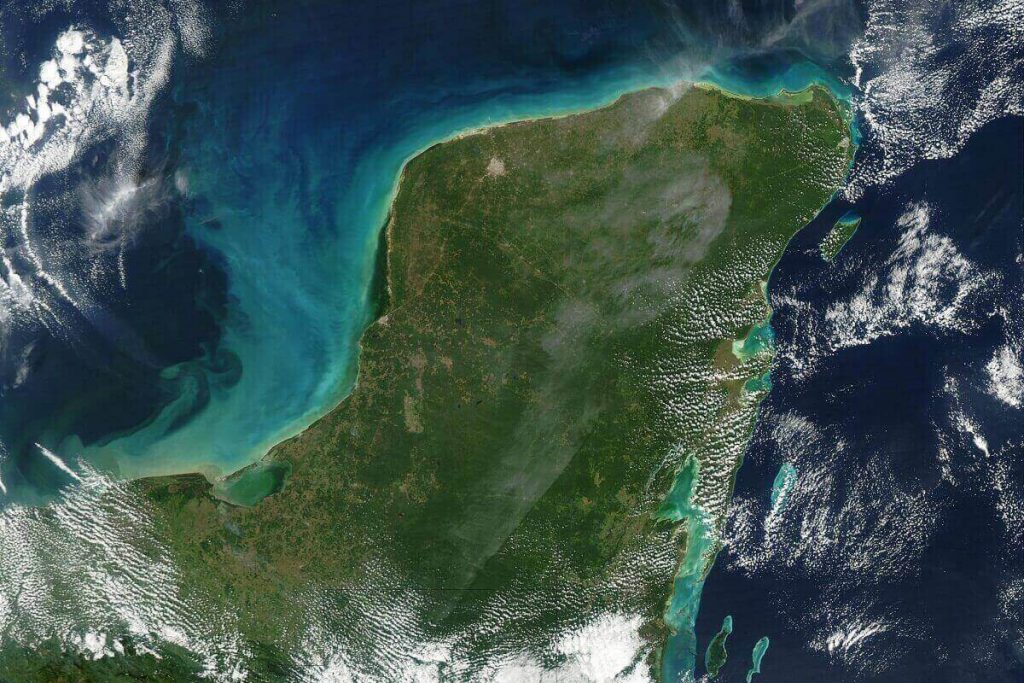 The importance of the mayan Cenote 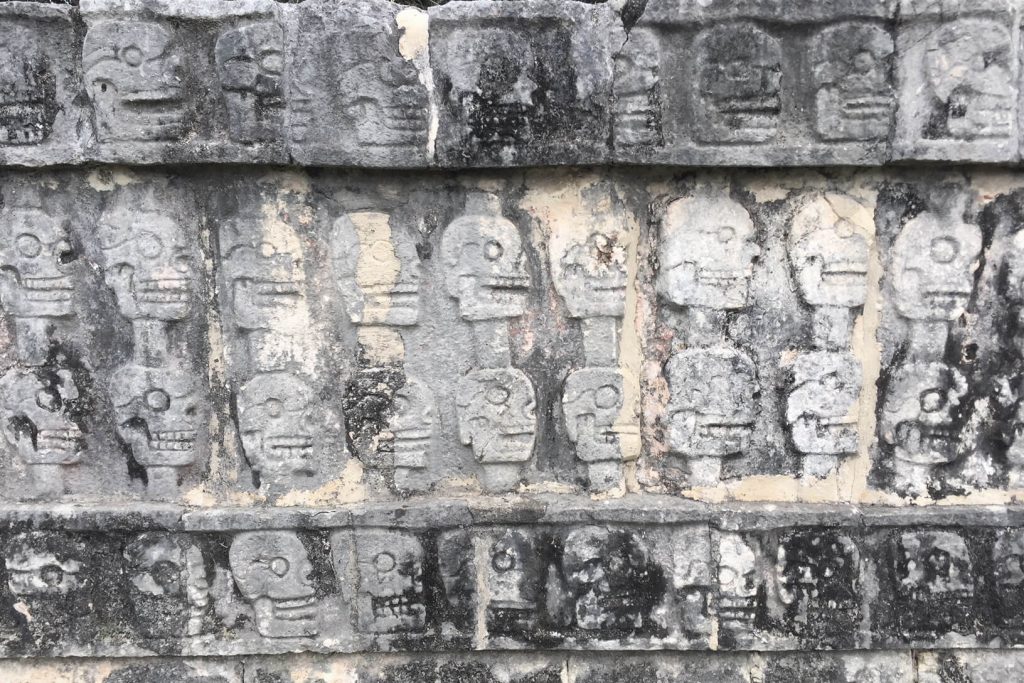 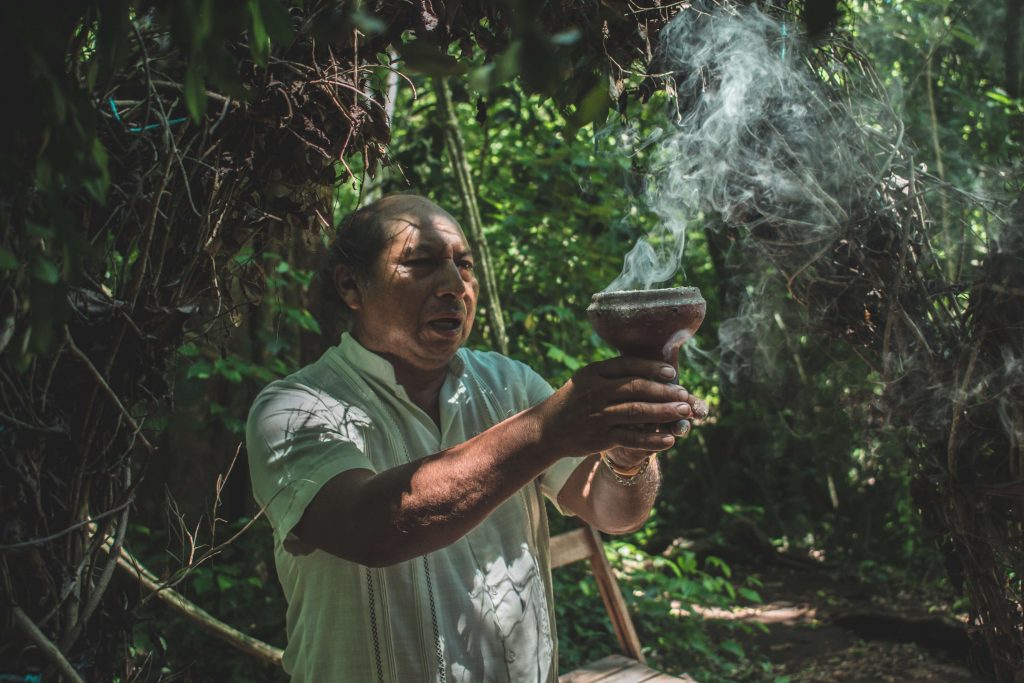 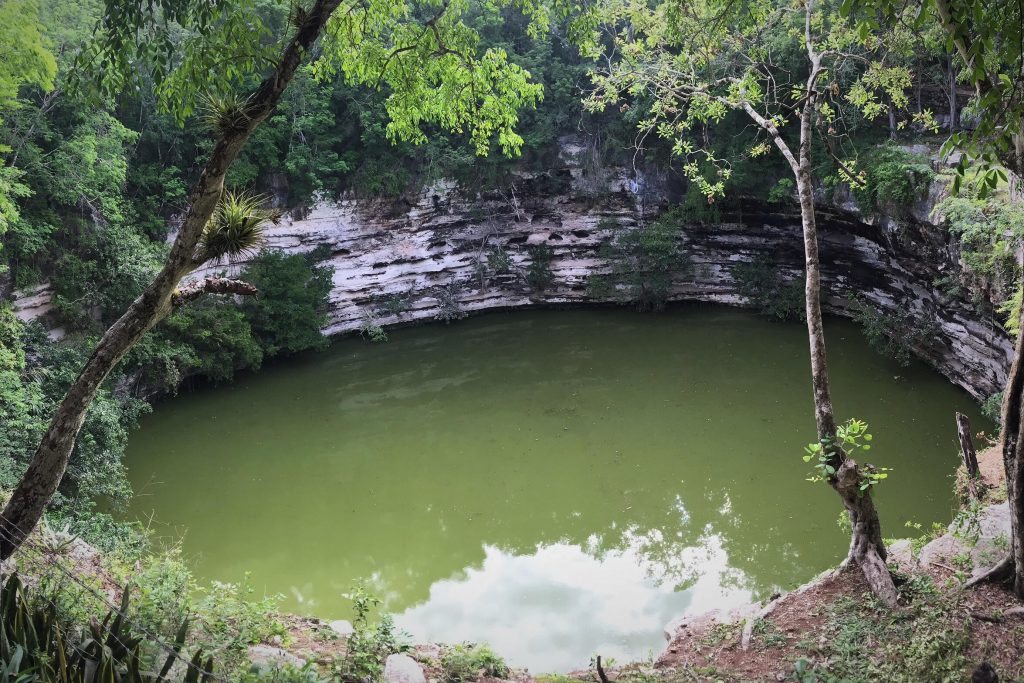 A cenote is said to be quite significant to the Mayan people. Whilst cenotes were their main water source, they were also considered it to be the entrance to the Xibalba, translated to the underworld, and a place where the Mayan gods would visit, especially Chaac, the Mayan god of rain, lightning, and thunder. Cenotes were so important that most temples and villages were built close by or as recent discoveries prove that the Mayans built on top of cenotes, such as Chichen Itza.

Some cenotes became sacred sites where offerings and rituals were performed to please the gods. Archaeologists have discovered Jade, pottery, gold, and incense at the bottom of sacred cenotes, along with human remains. A study was performed on some of the human remains found at the Sagrado Cenote (meaning Sacred Cenote – pictured top right) at the site of Chichen Itza which proved that they had wounds consistent with human sacrifice. However, there are other cenotes which also have human remains but no wounds that point to sacrifice or ritual simply could have been an alternative burial place, in the Xibalba, awaiting the next cycle in life.

Nowadays, cenotes still remain an important water source for the peninsula. They have also gained popularity amongst millions of tourists’ who flock to these amazing natural wonders and swim, dive and explore the remarkable curiosities of the cenote.

What does the asteroid that KILLED the dinosaurs and cenotes have in common? 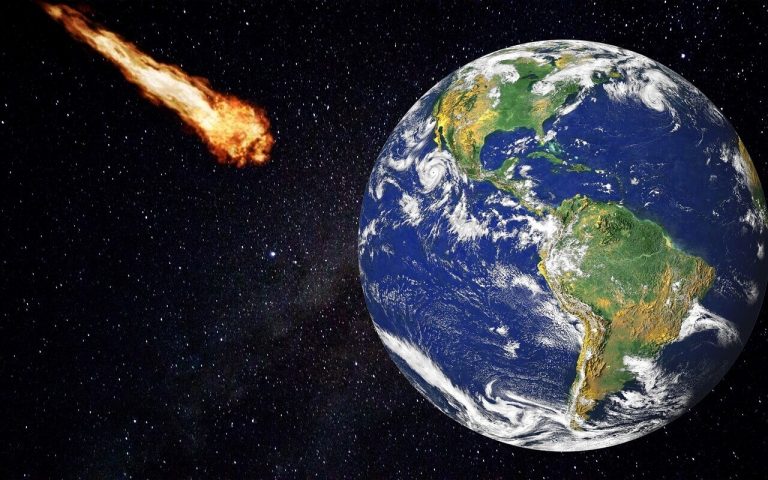 Over 66 million years ago, an asteroid (10-15km in diameter) crashed into Earth, more specifically a place now called Chicxulub on the Yucatan Peninsula, located in the Gulf of Mexico. The energy released from the impact would have been equivalent 100 trillion tons of TNT, more than a billion times the energy of any man-made bomb (for comparison, the Hiroshima and Nagasaki atom bombs were 15 and 20 Kilotons). This led to a chain of catastrophic events that led to the extinction of three-quarters of animal and plant species on the planet.

There are thousands of cenotes dotted all over the Yucatán Peninsula in Mexico. The cenotes in the Riviera Maya region are especially popular with tourists. However, there is an actual cenote ring on the edge of the impact crater which was caused by the asteroid that has been linked to the extinction of the dinosaurs.

The impact altered the limestone sediments under the earth’s surface of the area, making it more susceptible to erosion. This, mixed with the circulation of groundwater deflecting off the crater rim, creating a stronger current to wash through the weakened limestone, which over time a ‘Ring of Cenotes’ created.

The cater itself is not visible as its buried under millions of years’ worth of sediment, jungle and ocean, only a faint ring visible from outer space. Gravity anomaly maps make the crater more visible by also enhancing the ring of cenotes surrounding it. The city of Merida is in the center of the crater, so it is very much possible to book a cenote tour or hire a car to go and check out some of these ancient cenotes. 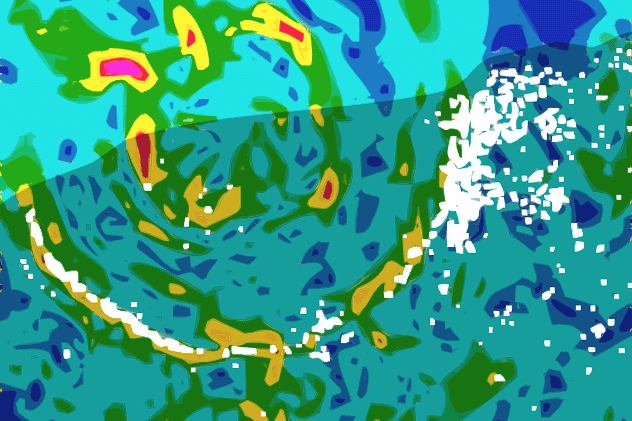 A gravity anomaly map of the Chicxulub Crater and present coastline of that area of the Yucatan. Cenotes are marked in white.
Image Credit: Geological Survey of Canada 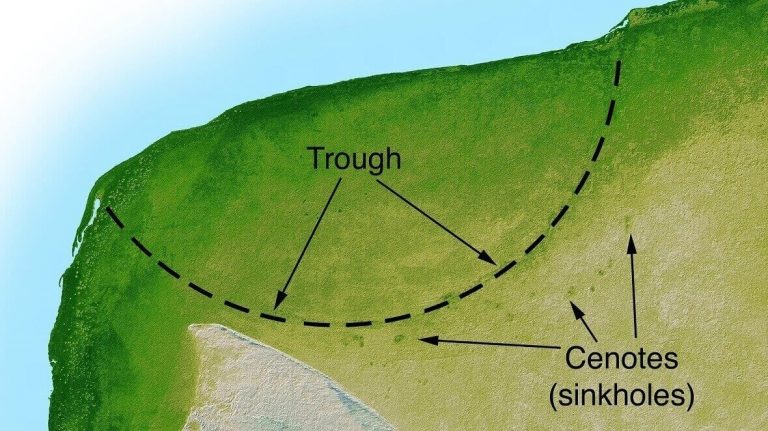 Satellite image showing the trough or crater rim created by the asteroid impact with the visible cenotes dotted around in a ‘Ring of Cenotes’.
Image Credit : NASA/JPL